How Does The Future Of VC In The CEE Region Look Like?

How does the future of VC in the CEE region look like?

The European Investment Fund (EIF) published the results of the second EIF VC Survey. The study provides a detailed overview of the respondents’ state of business and market activity as well as their general perception of the European venture capital market, including policy recommendations.

This largest-ever survey carried out on European venture capital firms (774 responses from 538 firms), has revealed many interesting figures about the future of VC in the CEE region. Let's look at some of them:

1. Based on the headquarter location of the VC firm, 7 in 10 VC managers in CESEE and the South expect an improvement in their state of business over the next 12 months.

2. VC managers in DACH, France and Benelux evaluate the current fundraising environment relatively more positively, as opposed to VC managers in CESEE and the South where only 1 in 10, on balance, exhibit a positive perception. Interestingly however, when it comes to future prospects, it is fund managers from the same two regions who demonstrate the most optimistic outlook. 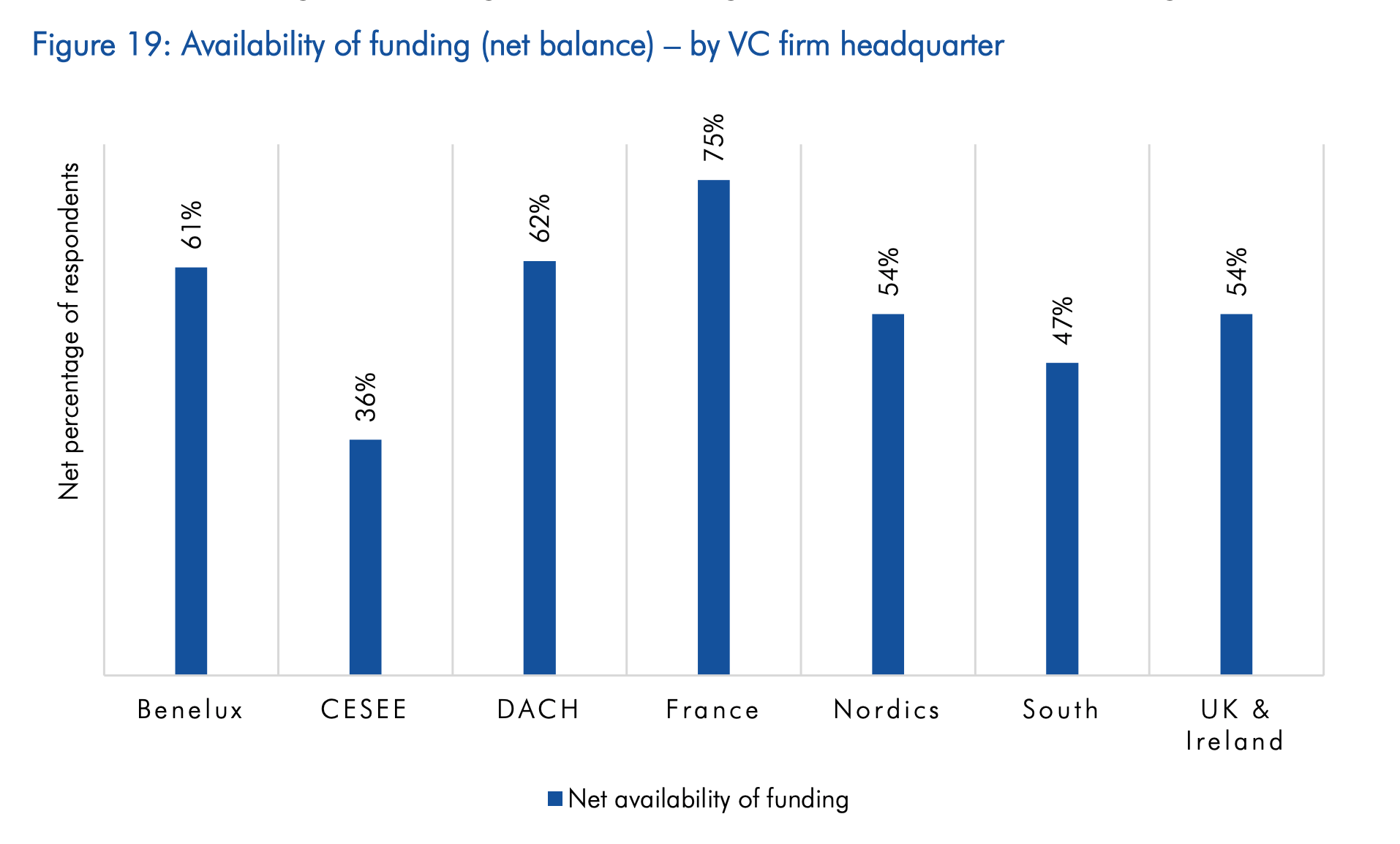 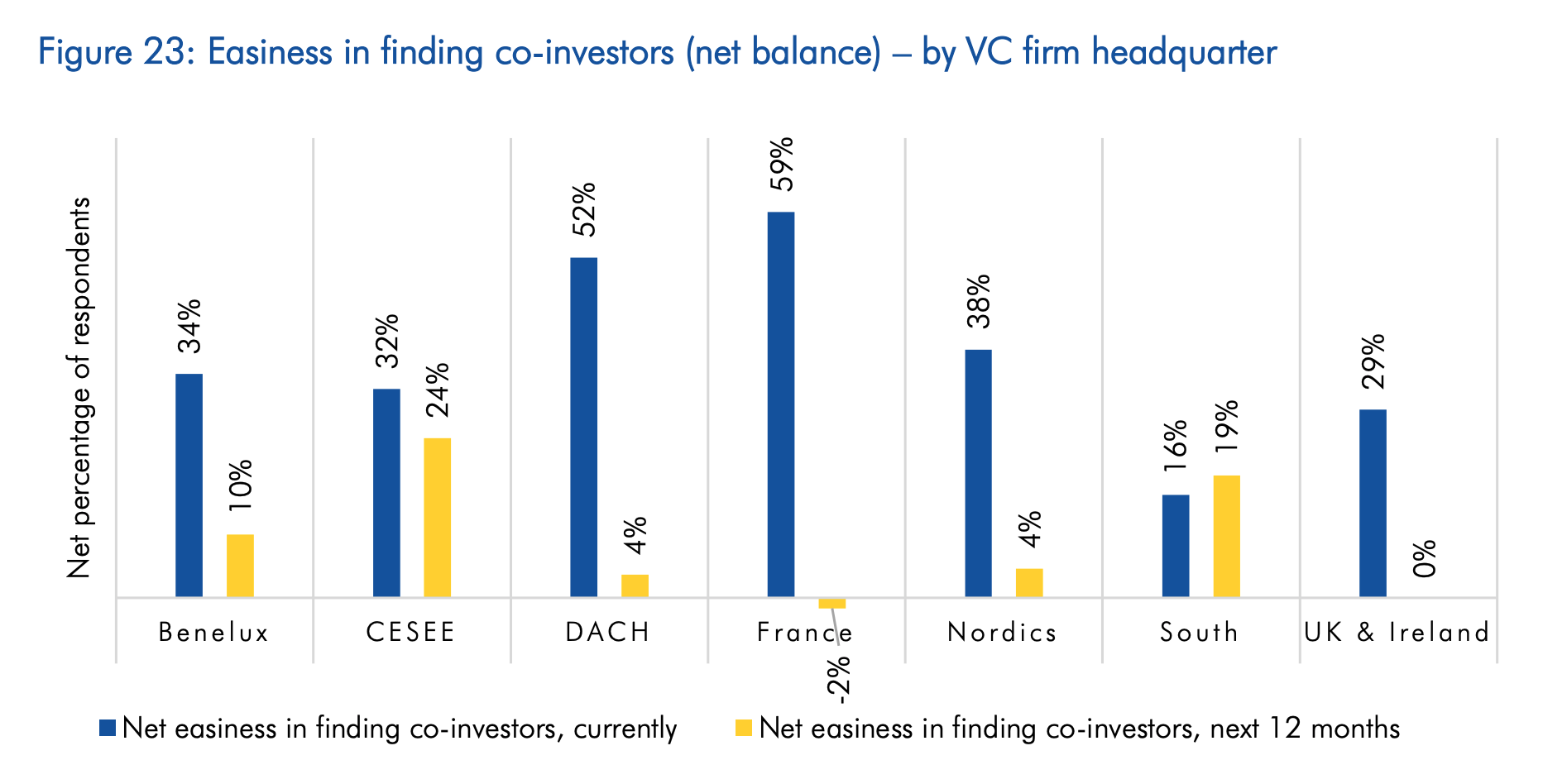 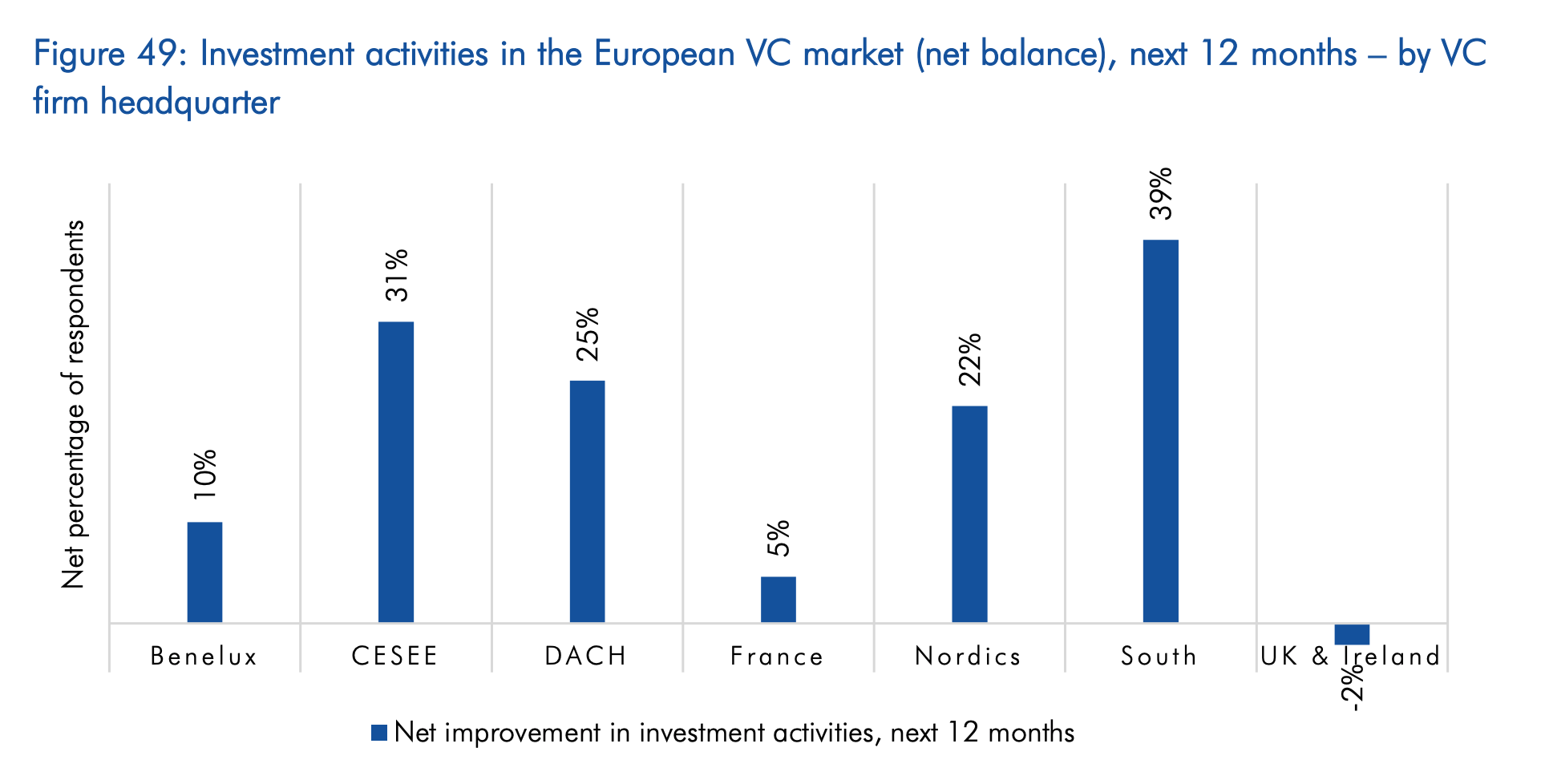 6. GPs who undertake cross-border investments are more in favour of harmonisation and simplification in taxation and other regulations compared to GPs who only invest domestically. Furthermore, when the headquarter location of the VC firm is taken into account, while there is general consensus across regions that regulations should be simplified, there is greater variation in the responses concerning the element of harmonisation. 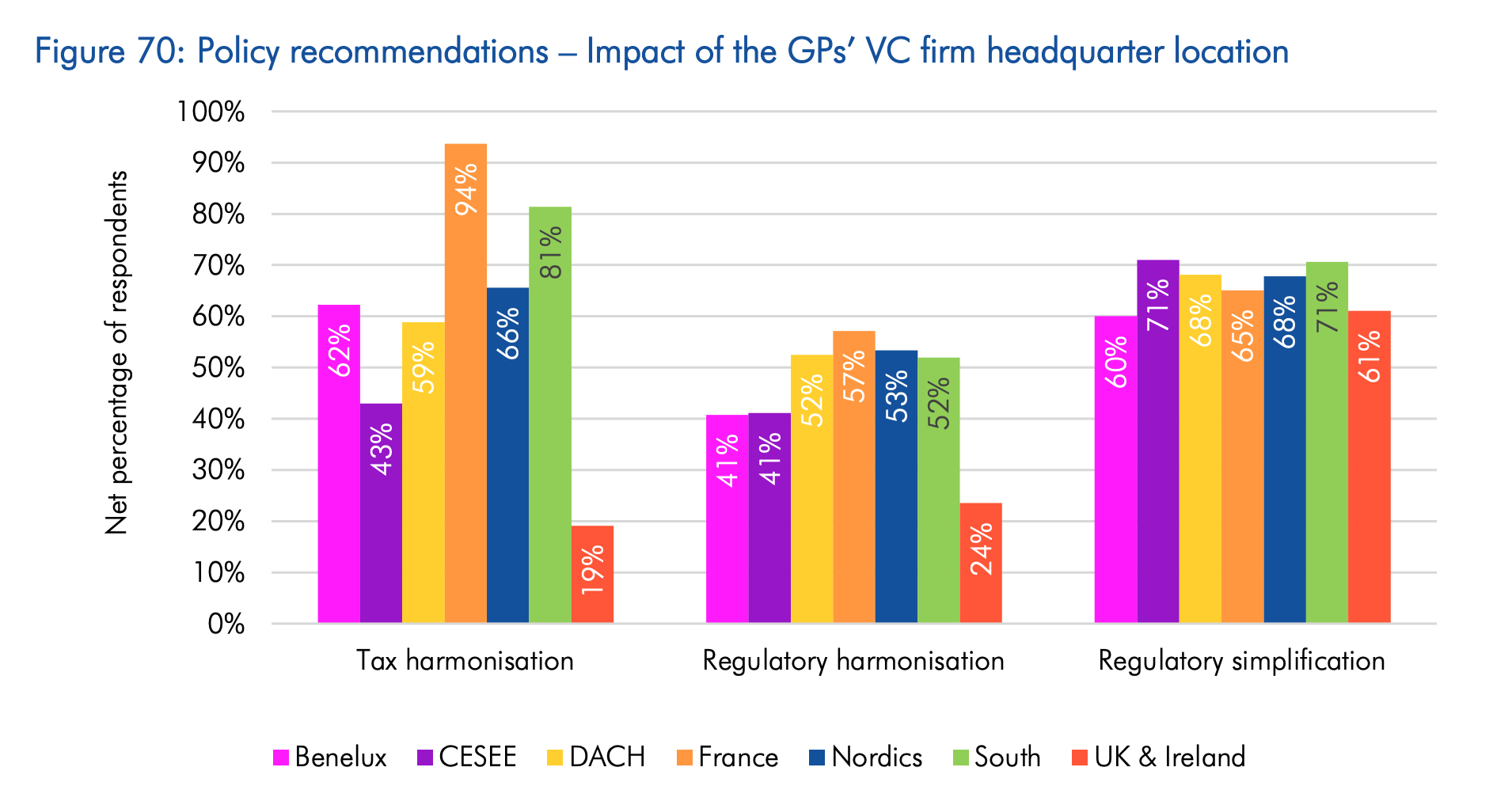 Interested in getting more insights about the future of VC in the CEE region?

Don’t miss any of our upcoming conferences or news and sign up to our newsletter.

New website, workshops, features, and even a podcast. Check our plans for 2020!

We’ve been working for quite some time now to deliver even better events in the upcoming 2020 - we’ve been busy. Keep reading for all the details.

The Czech private equity market again made headlines in 2018, with one of Europe’s largest tech IPOs when internet security firm Avast dual-listed on the London and Prague Stock Exchange in May. The deal was a welcome reminder to investors that Czech businesses can become world-beating companies.

The 4th Edition Of 0100 Conferences Vienna

Check the video from our 4th edition of the Private Equity & Venture Capital conference in Vienna.